How (and why) we turned building greywater into delicious beer

At Epic Cleantec, we like to do things differently.

When we learned that Greenbuild, the largest sustainable building conference in the United States, was being hosted in our very own backyard of San Francisco, we knew we had a unique opportunity to advance the water conversation on a large stage.

Globally, buildings use 14% of all potable water and almost none reuse it — we are on a mission to change that. And what better way to showcase the untapped potential of water reuse than by brewing beer with it!

We created the Epic OneWater Brew to highlight that water reuse truly is the next frontier of recycling.

The role of San Francisco in water reuse

San Francisco has emerged as a global leader when it comes to the advancement of water reuse in the built environment. It is the first U.S. city to pass an onsite water reuse regulation that requires new developments of 100,000 gross square feet or more to install and operate an onsite water reuse system. This framework has become a model for many other cities looking to develop their own local water conservation programs.

So now you might be wondering, what is the connection between San Francisco’s regulations and our recycled wastewater beer?

Well, Epic is proud to have recently announced that we are now operating the first approved and operational greywater reuse system in San Francisco! As over ten thousand green-building professionals descended upon San Francisco for Greenbuild, we thought there was no better way to celebrate this exciting milestone than by being the first company in the world to produce a beer with purified wastewater from a high-rise residential building!

Is recycled water safe to drink?

When we began our recycled beer brewing project in September, we realized that there was understandably some hesitance around the use of treated water to brew beer. In spite of the fact that there are growing number of brewers embracing the concept of recycled water, there is a public perception that the water is of lesser quality.

The short answer is that with advanced treatment technologies, recycled water is not only safe to drink, but is often even cleaner than many sources of water we commonly consume. As Epic co-founder Igor Tartakovsky, who is originally trained in aerospace science, often remarks to the Epic team: “what do you think the astronauts are drinking when they’re in space!?”

Recycled water, sometimes referred to as reclaimed water, is water that has been treated to remove contaminants so that it can be safely used again for beneficial purposes. Common applications include toilet flushing, irrigation, cooling towers, and laundry, however, the water is treated to an extremely high level of purity that meets (or even exceeds) federal drinking water quality standards. Fifteen Fifty is a 39-story luxury high-rise apartment building in San Francisco that boasts a greywater reuse system designed to recycle 7,500 gallons of water per day, or up to 2.75 million gallons per year. This greywater, specifically collected from laundry and showers, is treated to exceptional standards and is then reused for toilet and urinal flushing within the building.

By the end of October, the brewing process was completed, and our Epic brews were professionally canned and labeled with a silhouette of the Fifteen Fifty building featured prominently. Seeing our OneWater Brew come to life after months of planning was truly Epic!

You can watch the entire process below:

Enjoy a gallery of the process!

Let's talk about your project. 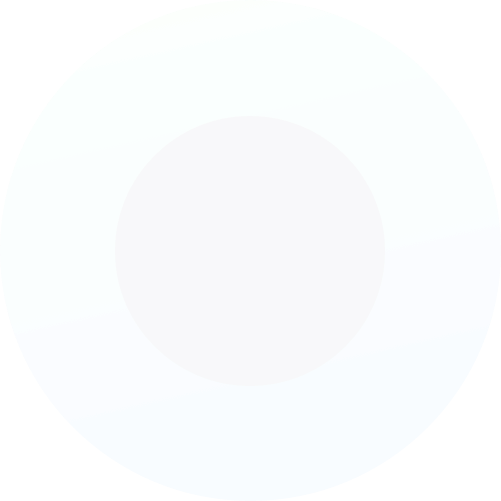